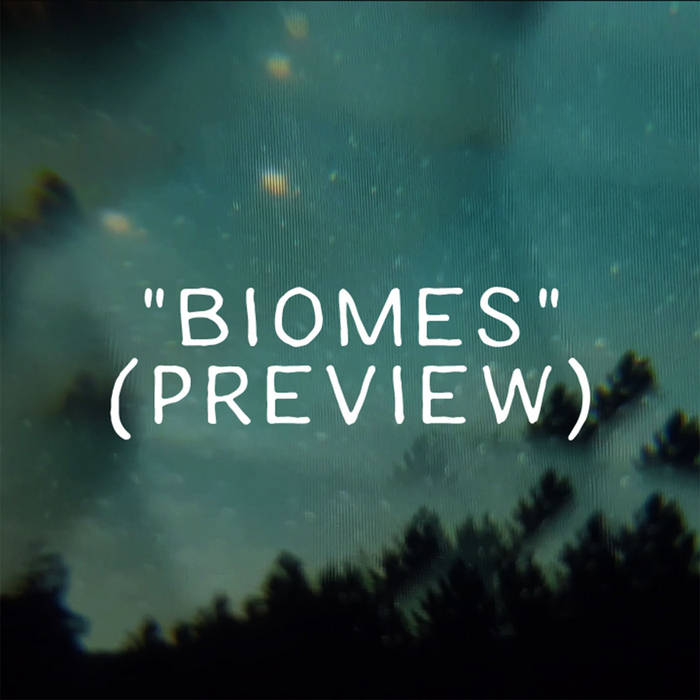 An album of songs for a game that doesn't exist, if that game were less of a game and more of an album.

Most songs are written to match a different biome (e.g. jungle, cave, snowy region). Most of the fun of this project has come out of that, trying to write for a place and a theme.

Most of the upcoming tracks on this album were started as part of the RPM "album in a month" challenge, and have been worked on and added to since then. Slowly and infrequently. Follow instagram.com/mosfez/ to keep track of progress!

Bandcamp Daily  your guide to the world of Bandcamp